Well that was quick! Just a few days after our preview of the latest developments on the Super Constellation for MSFS, Red Wing decided that today would be a good day to release the first version of this impressive undertaking. The L-1049 Super Constellation is now available for Microsoft Flight Simulator!

As we mentioned before, this is just the start of this project, which is looking to faithfully recreate this legendary airliner down to the smallest details. For now, Red Wing is calling this first version an “early access”, but that isn’t stopping them from asking a steep price of around $60.

In any case, the developers promise that those who buy the product now will get free updates, and this whole package is expected to improve dramatically over time, judging from Red Wing’s plans for the future, which are as follows: 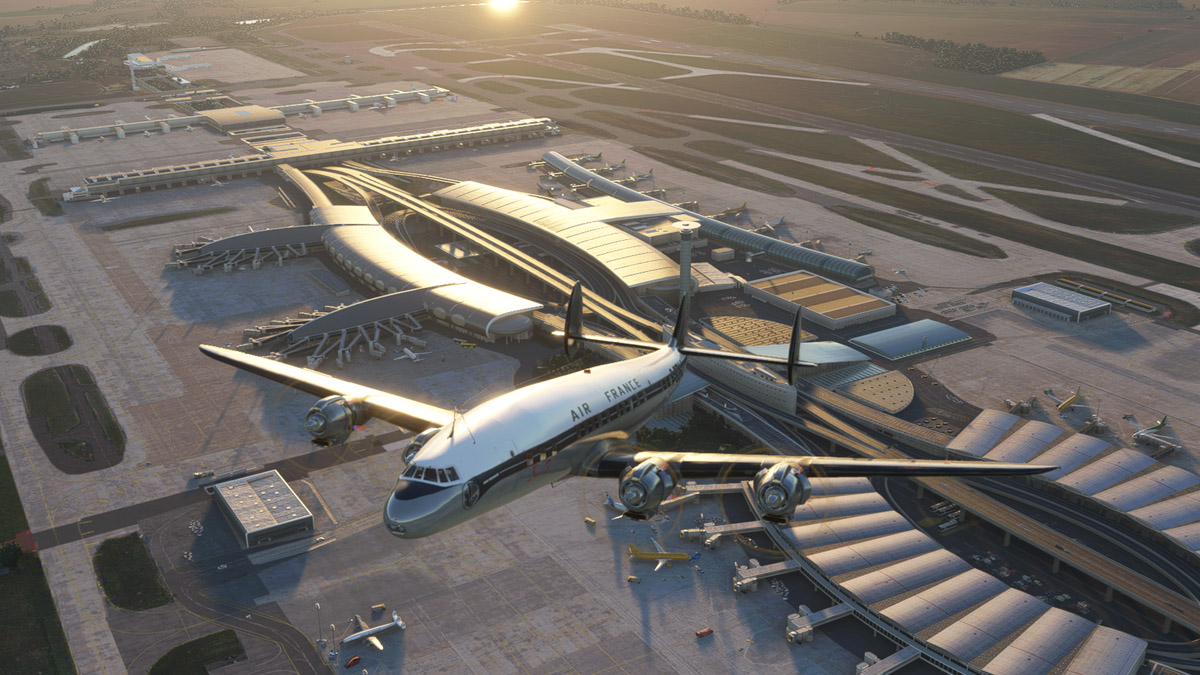 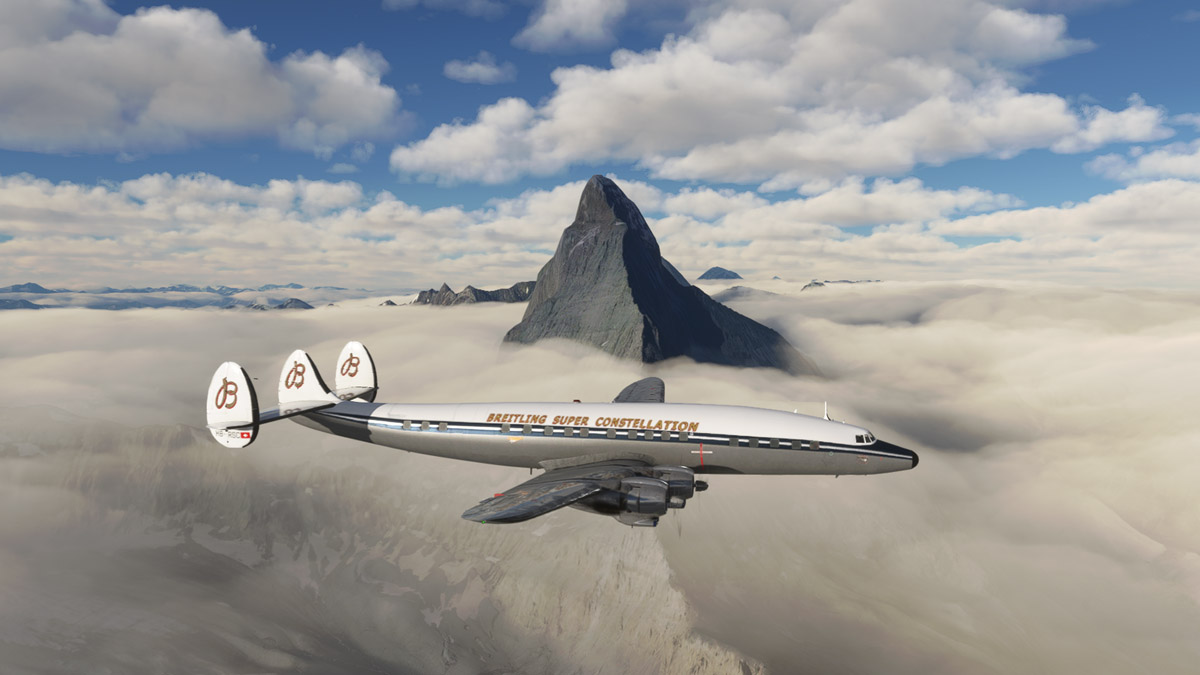 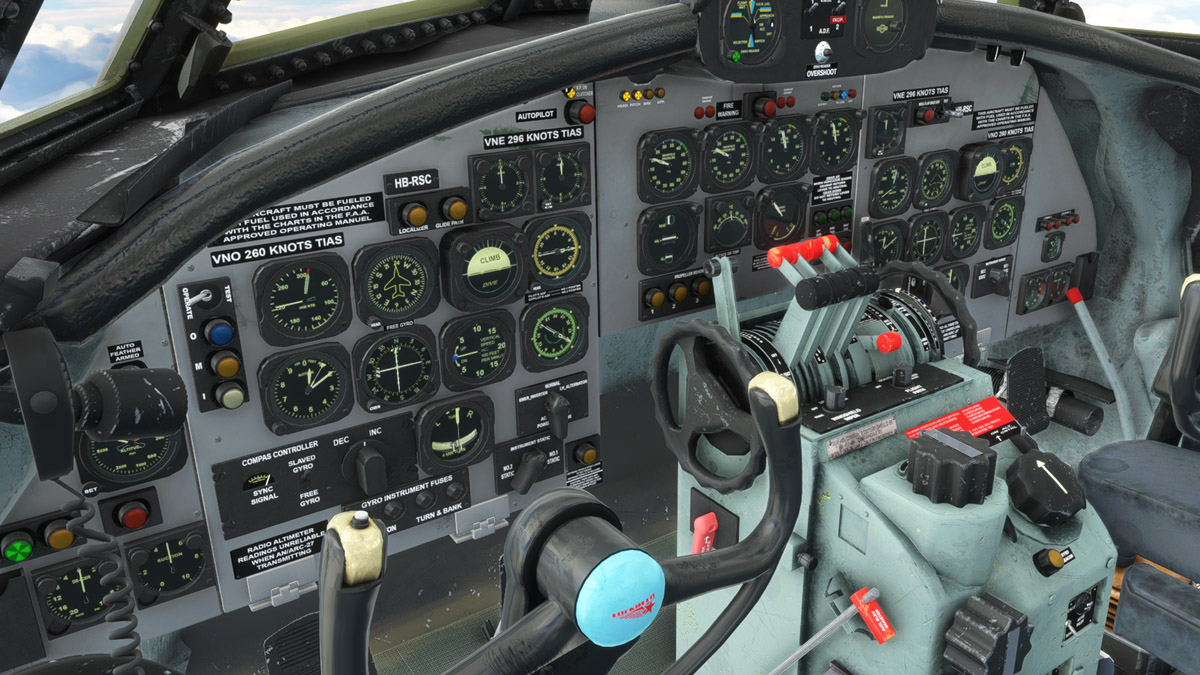 This aircraft is being developed in 4 stages, with the package that is being launched today matching the plans for the 2 first stages. The following steps of development will bring new features at no additional cost for those why buy this early access version, but Red Wing says that the price will increase once the next stages become available.

Interested to see what the fuss is all about? This Super Constellation is now available from Simmarket, but it won’t come cheap. But then again, PMDG also priced its contemporary DC-6 at a similar level, although with a complete product right from the start. Will the Connie from Red Wing rival PMDG’s offering? If you have the chance to try them both, let us know in the comments below!

Get better AI traffic with AIG AI Manager, now available for MSFS as a Public Beta

The Carenado C337 Skymaster is now available in the MSFS Marketplace